Click Here to View As It Happened: An Aircrew Experience by Fred Barnes Document 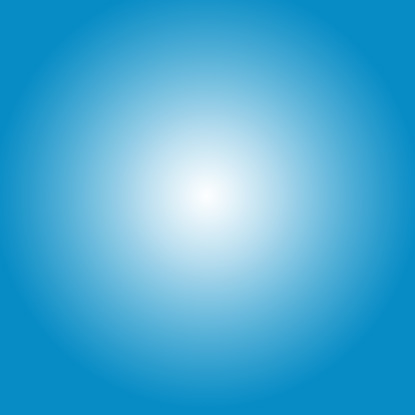 FROM WHENCE IT SPRUNG

Since WWII, a number of individual and independent associations sprouted to accommodate the needs of ex-members. Those associations were largely squadron-centric owing to the members' (mostly WWII veterans) strong sense of connection and identity with their particular squadrons. In 1971, the “Kitty Hawk Squadrons' Association” was formed as an offshoot of the original "No 77 Squadron Association" which was established in June 1953.

Since the mid-sixties, however, this strength of identity has diminished to a degree because of more diverse involvement with several squadrons and/or aircraft types.? In 1976 the “Kitty Hawk Squadrons' Association” was renamed the “NSW Fighter Squadrons Branch”. That was the first attempt to establish a "combined association" concept. Such a change not only broadened the scope of membership by excluding reference to aircraft type, but based on the logic that the common thread was their fighter squadron heritage, it was envisaged that this organisation could fulfil the needs of camaraderie for all older and younger-generation members who served within the many fighter squadrons in existence.

The Fighter Squadrons' Branch (FSB) is now a fully established branch of its parent body namely "The Australian Flying Corps and Royal Australian Air Force Association (New South Wales Division) Incorporated" - or RAAFANSW. Naturally, all members of the FSB are fully subscribed members of the RAAFANSW.
The FSB is not an independently constituted, incorporated or otherwise, organisation. Accordingly, the statutory functioning of the FSB is fully governed by the constitution of RAAFANSW. There is no provision in the RAAFANSW constitution for its branches to spawn sub-branches.

The broad charter of the FSB is to:

In 2003, following requests from some of the independent associations, the FSB committee established and formalised the “umbrella” concept - a concept where the FSB sits in a focal position relative to a cluster of individual and independent squadron associations, thus providing a linkage for embracing the fighter squadrons' fraternity as a whole.

In late 2004 the Fighter Squadrons Branch website was launched, with the home page graphically illustrating implementation of this concept. From an original eight associations, some twelve groups now populate this cluster.

During the following years FSB operated in a supportive rather than a governance sense in respect of the members of the independent associations. The passage of time however took its toll in these associations and governance positions became more difficult to fill.

Since 2011 major constitutional changes within RAAFANSW have fertilised progressive management concepts and IT leading to the establishment of websites and better communication capabilities for the division and branches alike.

These changes enabled branches to conduct their own membership management, previously undertaken at division level, permitting independent associations to merge with FSB whilst retaining their squadron identities as chapters within FSB if they wished.? This arrangement now retains the aforementioned "umbrella" concept and allows wider scope for all members to enjoy the collective benefit of the branch as a whole whilst perpetuating chapter initiatives in respect of history recording and collection of memorabilia.

Friends and associates of the fighter community, persons with connections to Williamtown and Amberley air bases and persons with a genuine interest in military aviation are also eligible and welcome to join.

Applications to join are made through RAAFA NSW website https://raafansw.org.au/membership.php